In her opening speech, Ruting Chen,vice-director of Guizhou Innovation and Investment Development Center (GIIDC), acknowledged NABA's pivotal role in bridging Guizhou and Silicon Valley, promoting communication and collaboration between China and the United States. She was excited about NABA and GNAII's partnership and looked forward to its continued growth in Silicon Valley.

Gang Chen stressed the importance of having NABA as a close business partner as well as a friend. He highlighted the great potential of the blockchain technology and its role in the reform of the financial industry. Meanwhile, Chen also noted challenges in technological advancement and the application of blockchain on a much larger scale. However, as Chen remarked, NABA distinguishes itself from the rest of blockchain associations as it is both tech-savvy and business-acute. Guizhou's partnership with NABA will thus continue to be key to its financial innovation and investment success. He expressed an interest to see further engagement between Guizhou and NABA.

Likewise, NABA showed great interest in working with Guizhou government on multiple fronts including research and investment in the blockchain arena. An in-depth collaboration with GNAII will help NABA build an ecosystem of blockchain businesses in the near future. 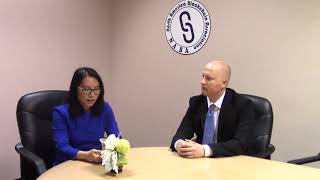 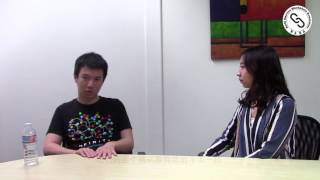 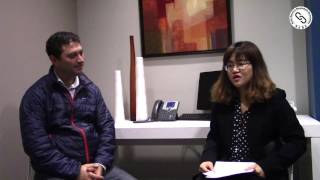